In 1584, William of Rosenberg, Knight of the Golden Fleece and the highest bur grave of Prague, brought Jesuits to his headquarters in Český Krumlov and built them a community. The foundation stone of the Jesuit College was laid on 19 March 1586. On 16 May 1588, William handed the keys of the finished building and the Charter over to representatives of the order. 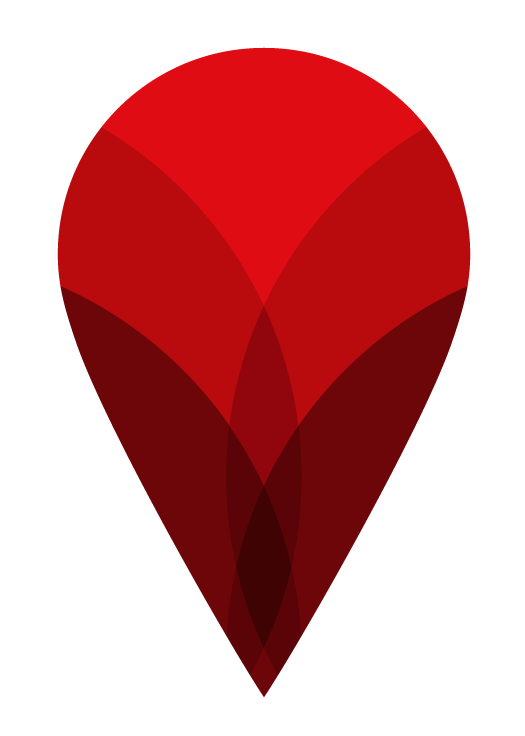 The Jesuit order was cancelled by Pope Clement XIV in 1773, and the College was transferred to military administration. The building was used as a barracks from 1777 until 1887, when troops were withdrawn from Český Krumlov.

In September 1889, the new owners of the building (which is the largest and most beautiful home in the city) opened a hotel that they called Růže (Rose).

It thrived until 1938, when German occupation of the Czech borderlands drove almost the entire Czech population out of the town. During the Second World War, it was used by German officers, and after the war, it housed a popular restaurant and cafe.

It closed in 1950, because no one was willing to invest into the renovation of the dilapidated building.

After the fall of the communist regime in 1989, the building was on the market for a long time until it caught the eye of Mr. Jan Horal. He was able to complete all renovations in just six months and on 28 June 1999, the five-star luxury Hotel Růže made its debut. 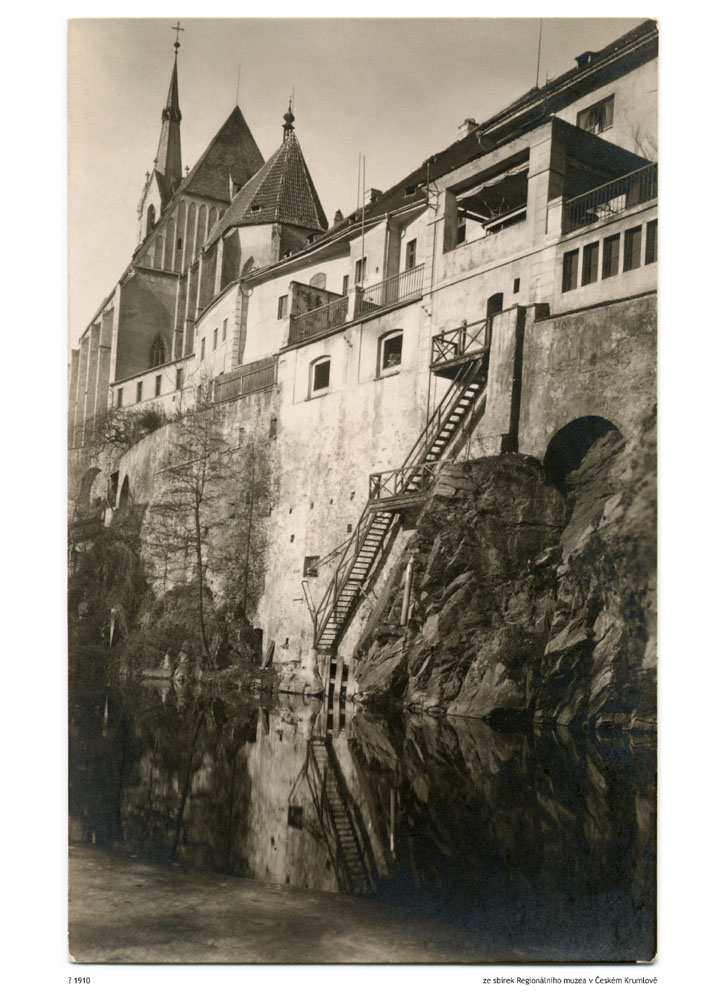 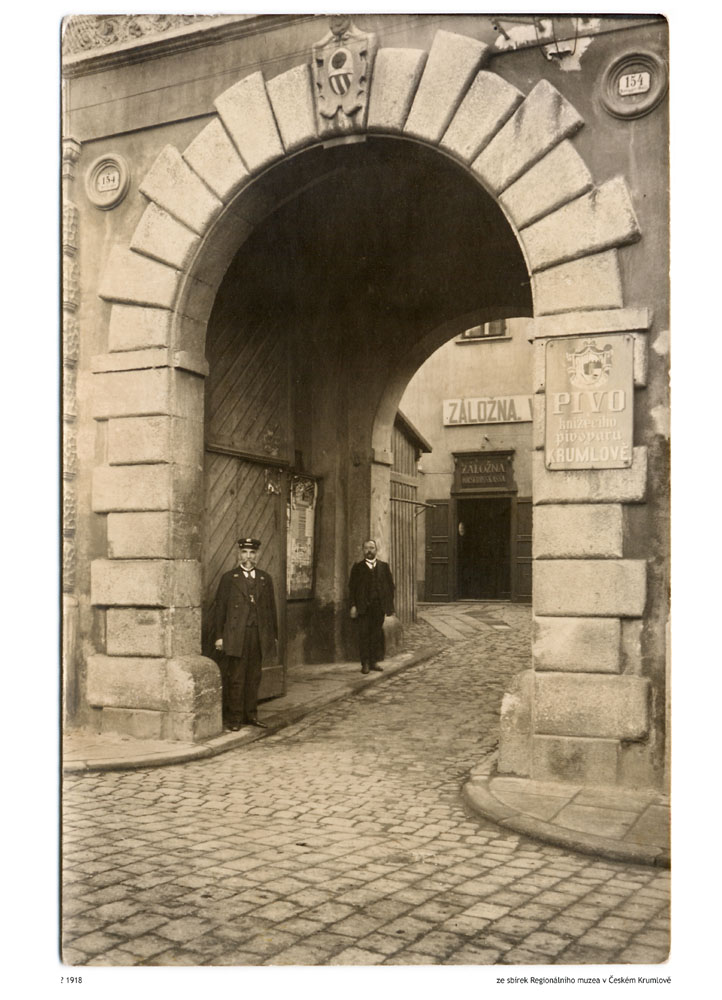 Today, Růže is one of the most charming boutique hotels in the Czech Republic. Its 70 rooms are furnished with attention to comfort and detail. The hotel’s restaurants combine classic cuisine with modern trends, and in the wellness center, one can relax with a bubble bath, or enjoy a massage or a soothing peat bath in a wooden tub. 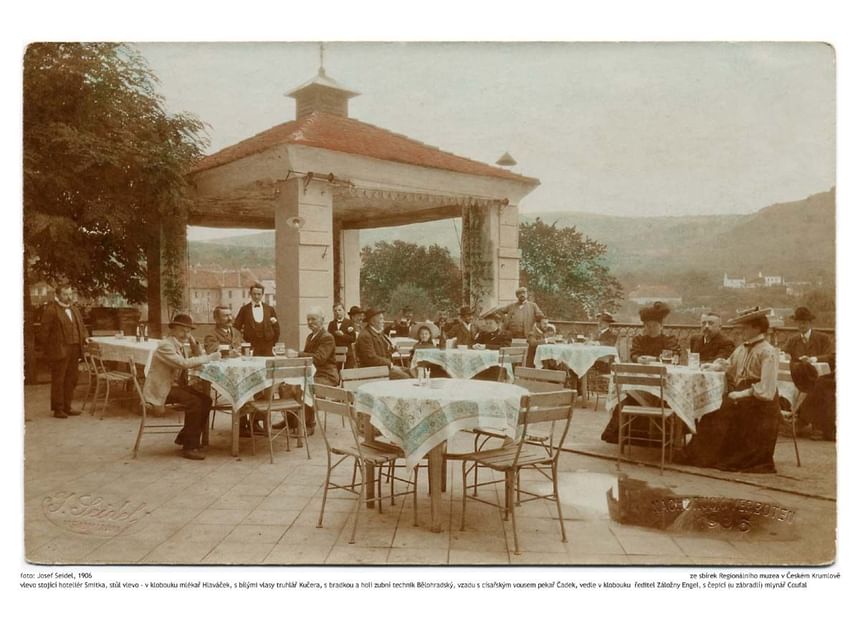 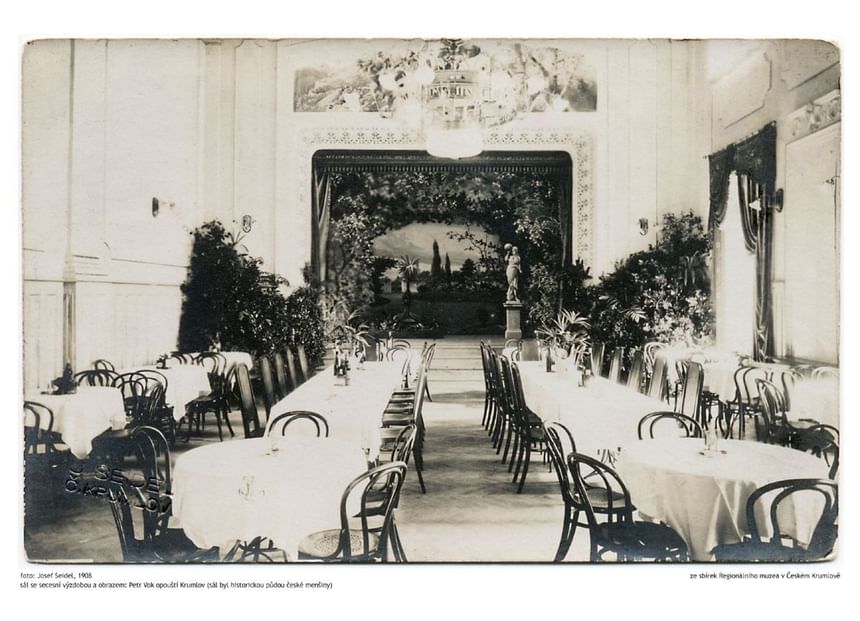 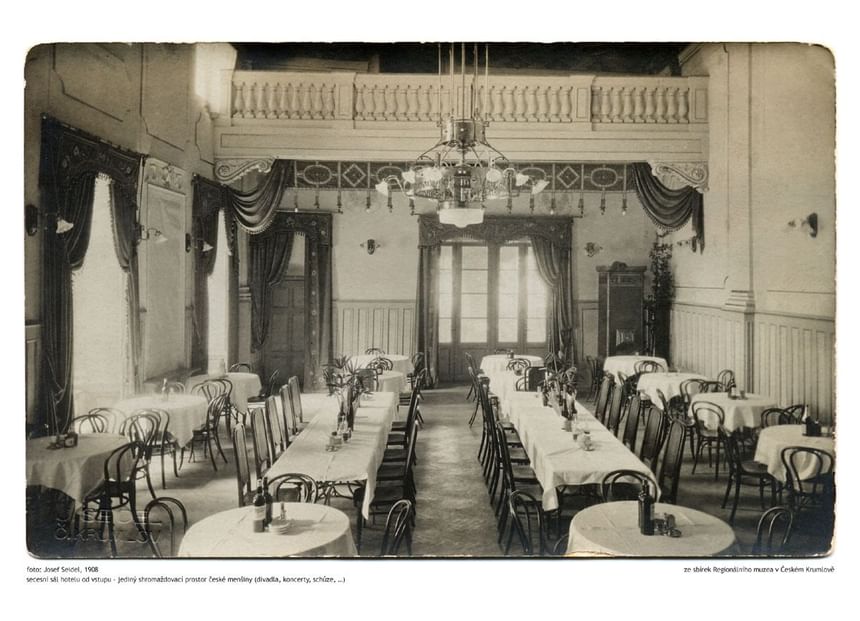 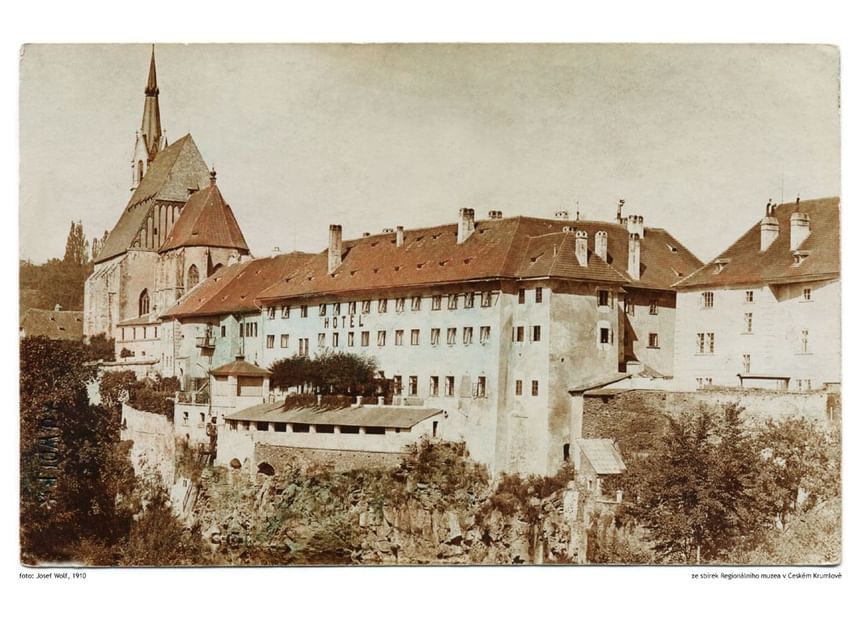 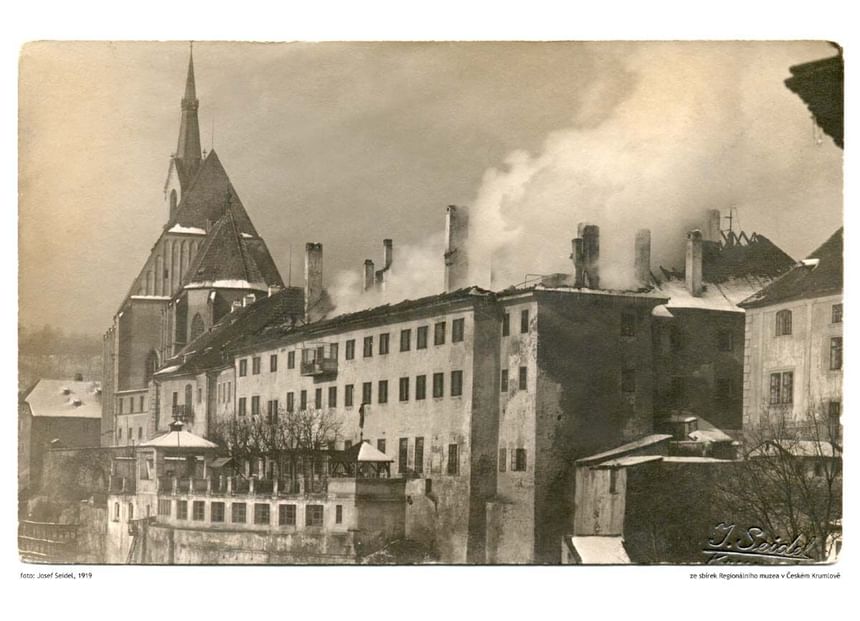 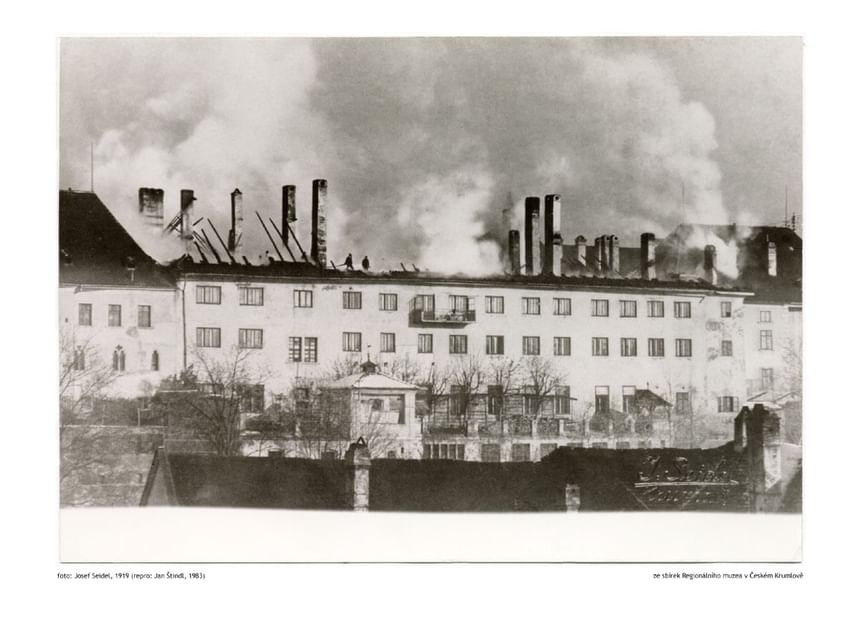 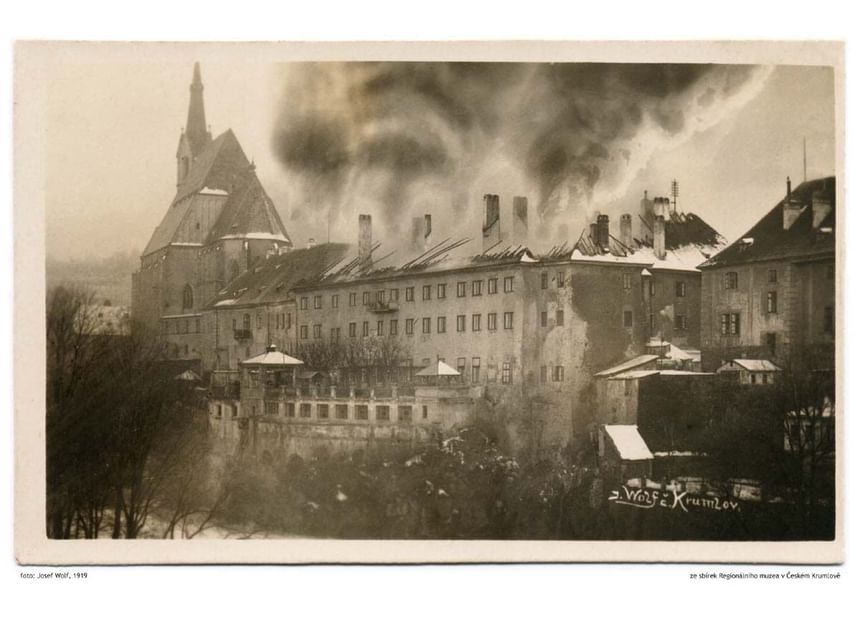 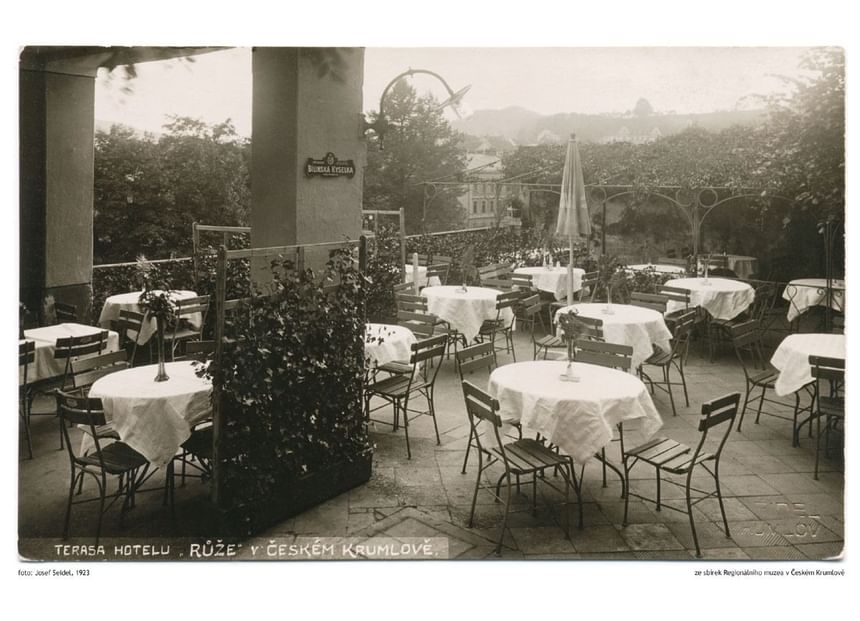 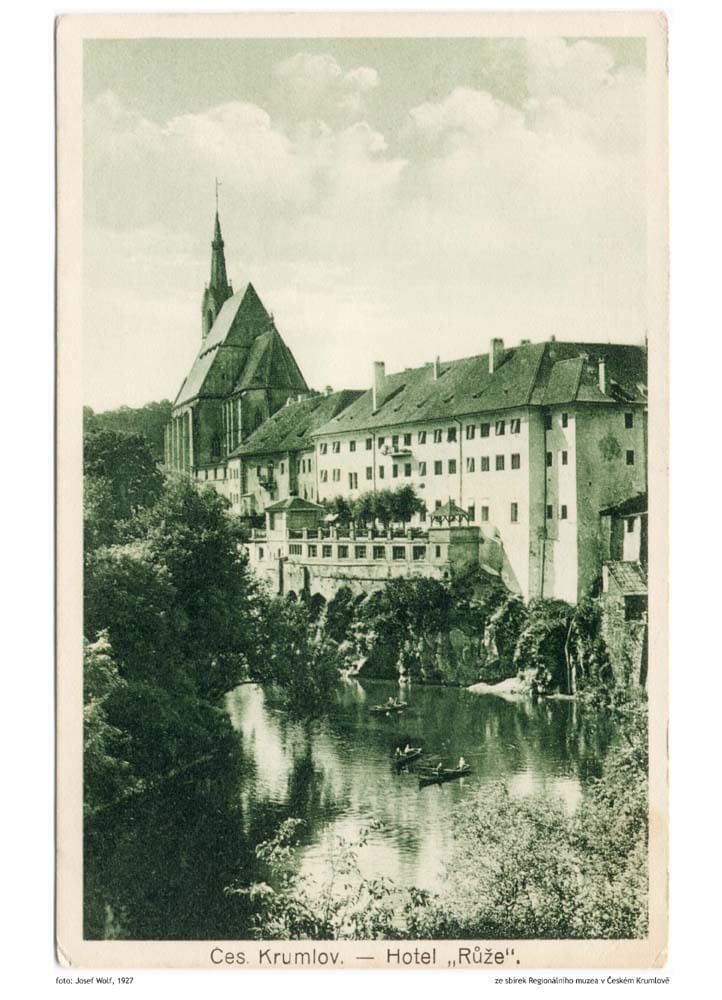 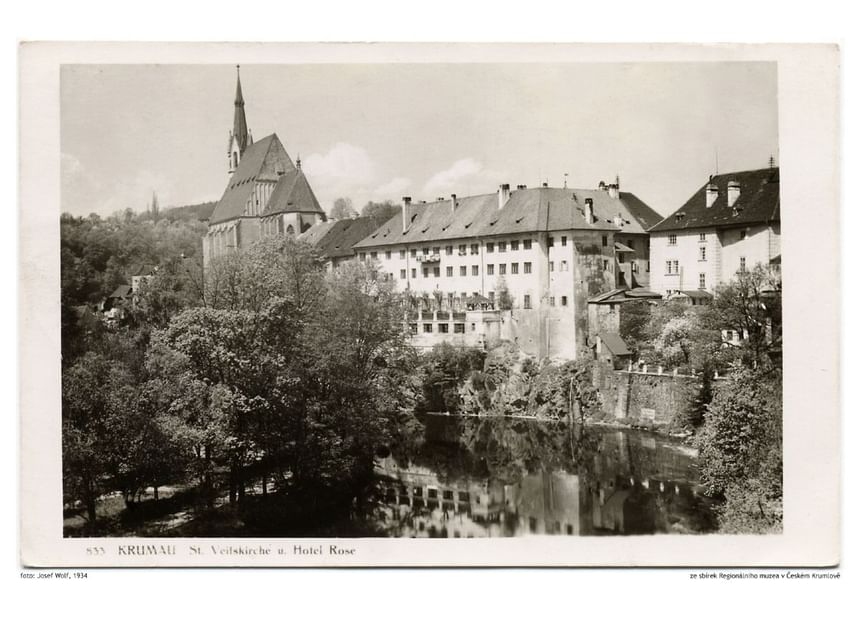 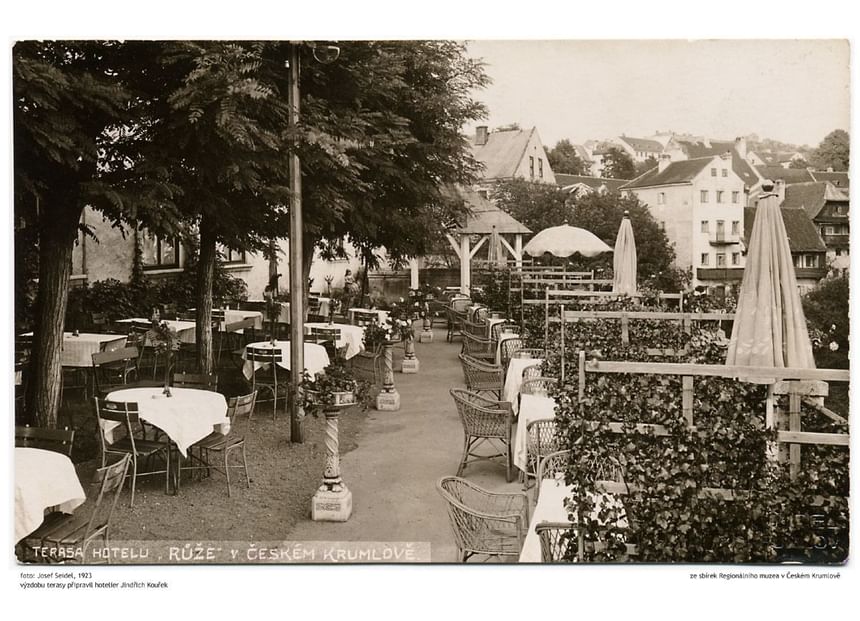 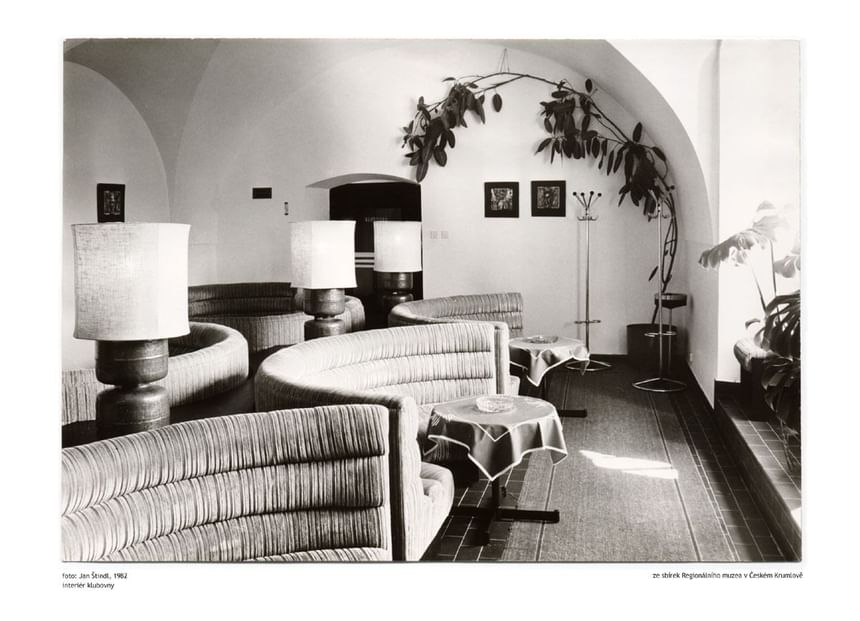 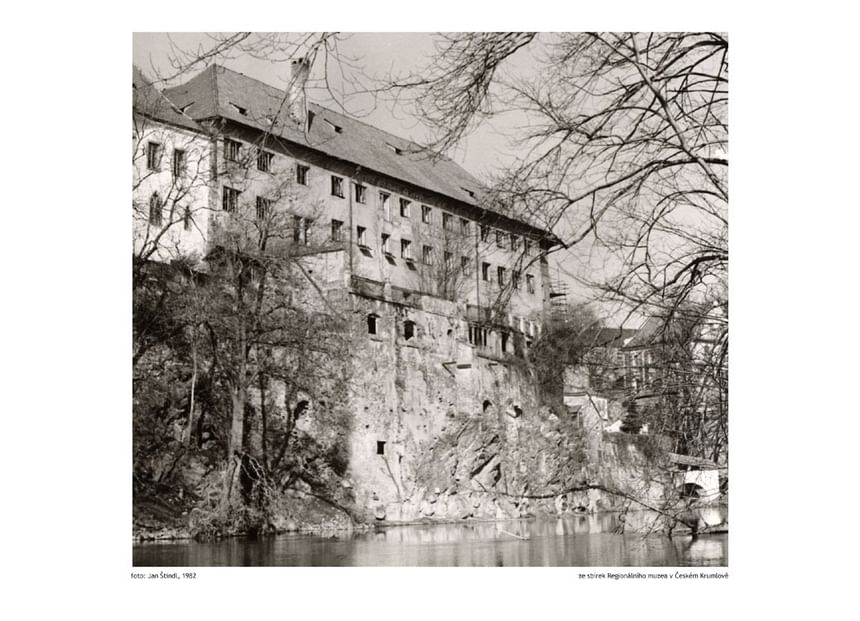 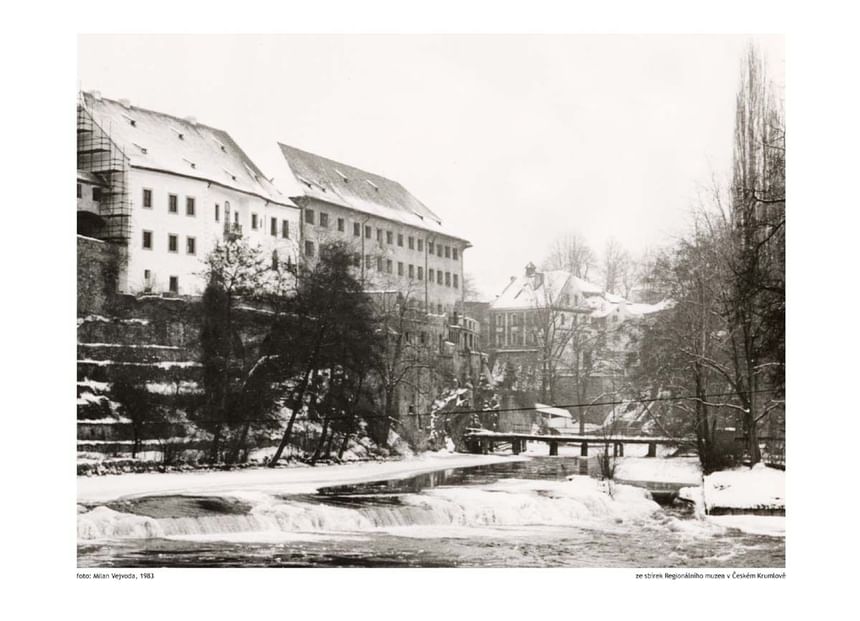 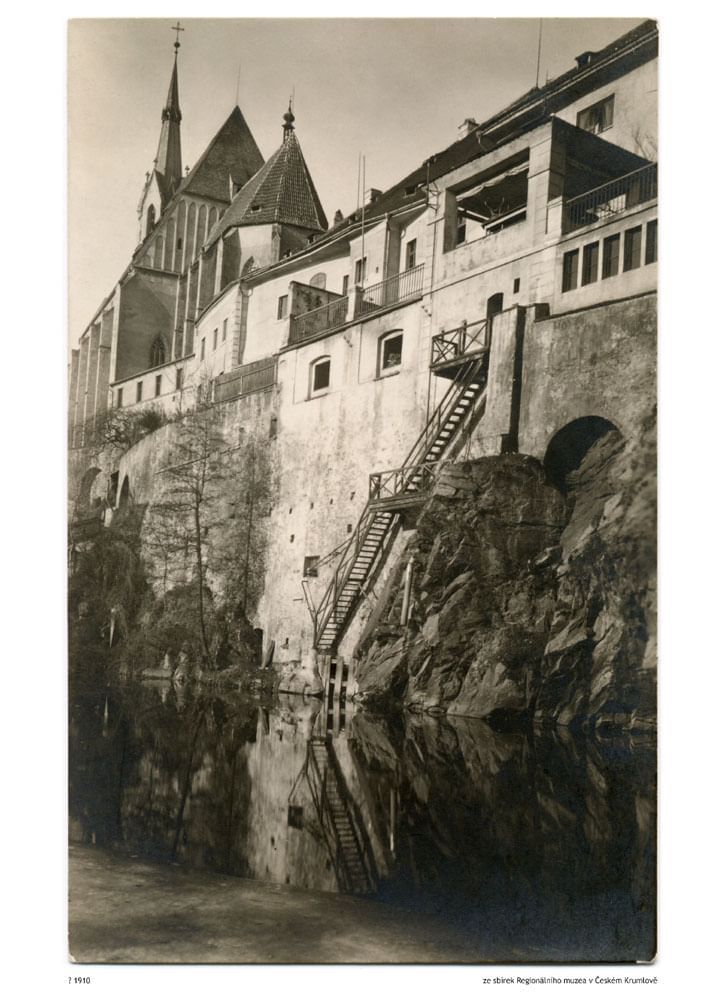 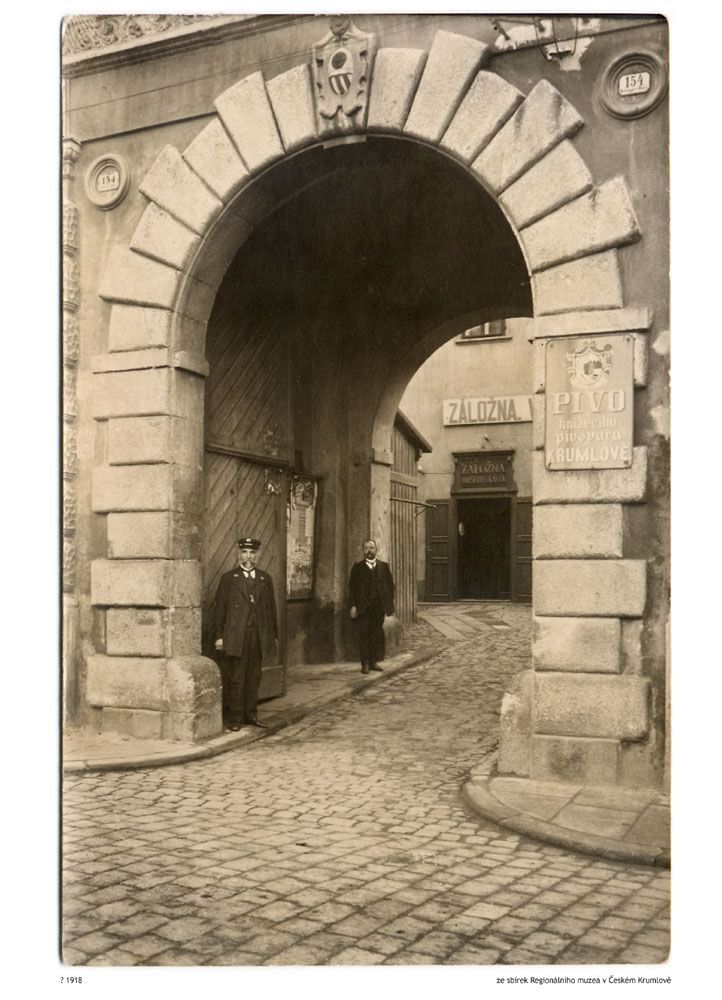